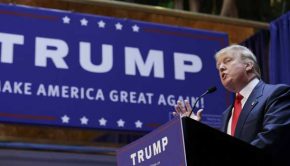 Well, last night was certainly interesting wasn’t it? The United States elected Donald Trump as president and it was a [… 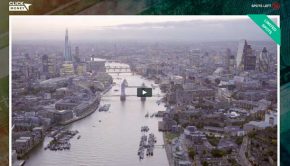 Click Money System is a new binary options software by Julia and Harold. I have never heard of either of [… 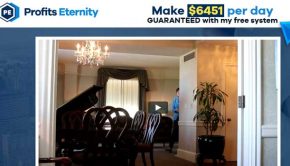 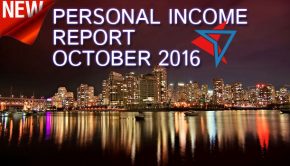 Hello traders! Welcome to the 25th edition of the BinaryToday.com income report. In this report I provide anyone and everyone [… 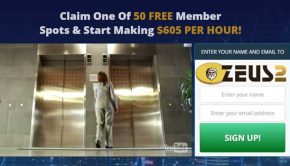 Zeus 2 is a binary options product by Matthew Harrison. Harrison calls himself Mr. Midas and tells us that he’s [… 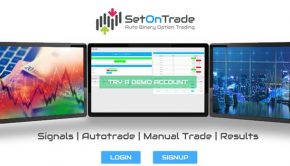 SetOnTrade is a new binary options trading robot with multiple trading strategies and claims of an 80% winning ratio. Like [… 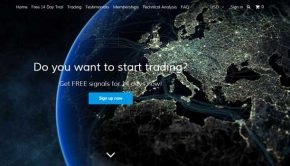 Automata Formula is a new automated binary options trading software by George Coleman. Coleman tells us that he is a [… 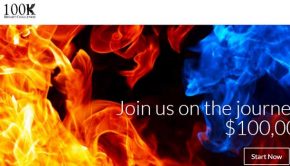 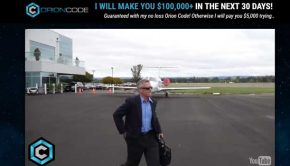 The Orion Code is a brand-new binary options product promising to make traders over $100,000 in the next 30 days. […