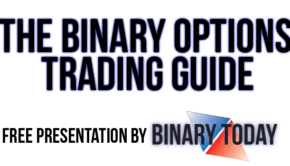 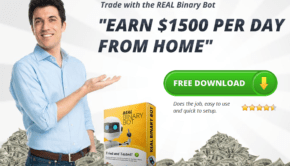 Real binary bot is another one of these free systems with only one real goal. While the website looks great [… 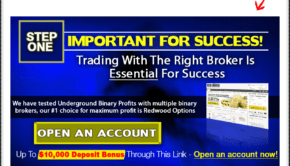 Underground binary profits is a new binary options software by Jacob Garrison. I am not going to make this a [… 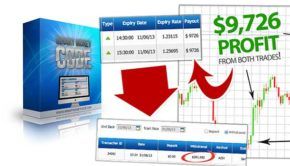 Binary Money Code is an automated binary software created by a so-called furious programming genius. The developer of this software [… 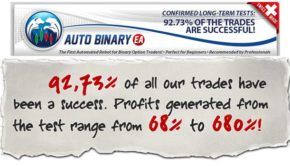 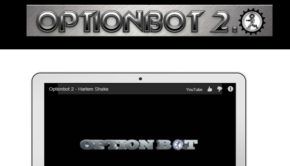 Option Bot 2.0 is set to release on July 1st. This is a binary options signal software, one of the [… 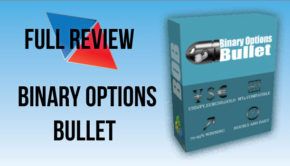 The Binary Options Bullet is a software that I can put my faith in. There are very few systems on the […